What began in 2006 as a small personal side project has now been downloaded over 75 million times by users in more than 139 countries. Since the initial release of Liquibase, there have been 102 releases with the help of over 1,200 open source contributors. 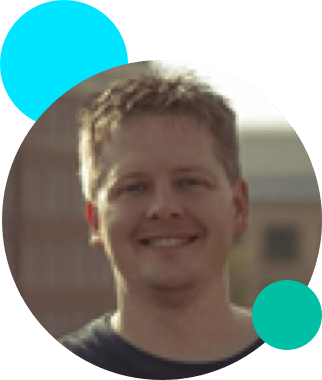 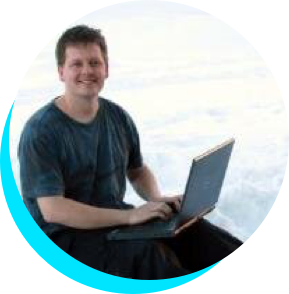 Moorhead, MN: Nathan Voxland (then an engineer for Sundog) had a problem: Sundog’s many different client projects used a variety of different databases and it was getting increasingly difficult to ensure changes that were made in development reached production

The project gets a new name: Liquibase, licensed under GNU (GNU Lesser General Public License as published by the Free Software Foundation; version 2.1 of the License.) Binaries are available on SourceForge. 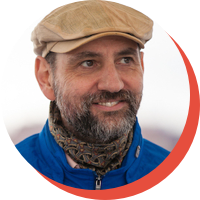 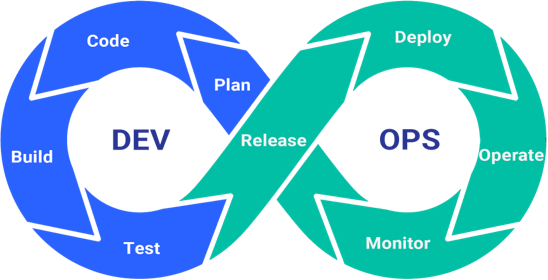 The word “DevOps” was coined by Patrick Debois.

Liquibase now licensed under the Apache License, version 2.0 rather than the LGPL.

Liquibase 3.0 released with support for YAML & JSON changelogs along with formatted SQL. 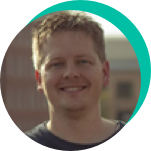 Nathan joins the team as an engineer at Datical. 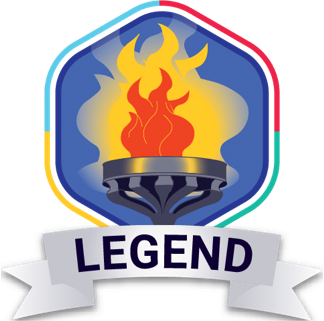 Thank you to the community 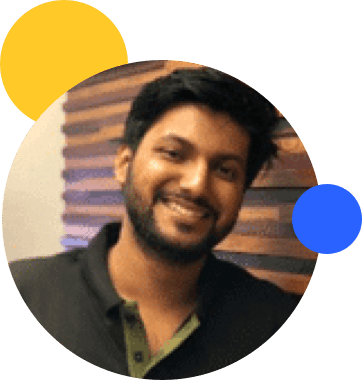 “Liquibase is by far the best tool for database versioning. I can’t imagine not having it in my project workflow.” 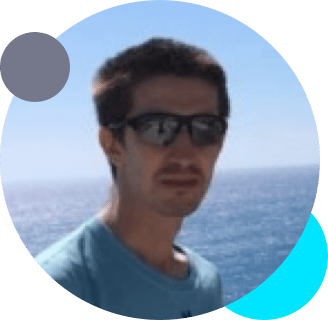 “I wanted to give back to the community that has helped me so much. It feels meaningful to help others.” 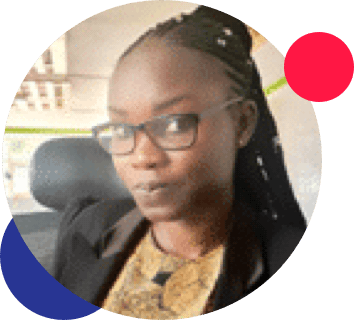 “I enjoy contributing articles to the community. It feels great to pass down the knowledge.”

Whether it's contributing to product releases, providing feedback on the forums, or sharing insights at meetups, we wouldn't be where we are today without you. Join our community and get support, log issues, or even chat with us.

If you like working with the Liquibase team so much that you’d like to do it full-time, we’re hiring! 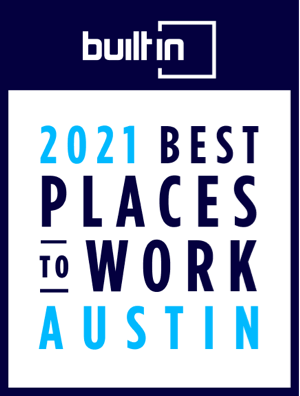